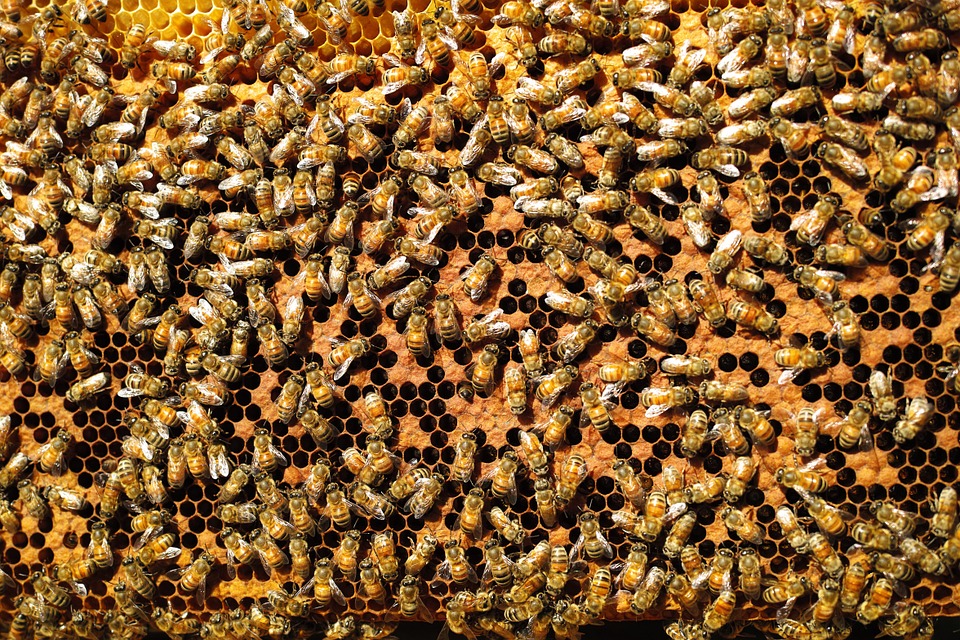 YES BEES! Scientists recently conducted a study on bee’s “cognitive flexibility” and “observed complex behavior”. Basically they wanted to see how well they could critically think and understand, as well as observe how they behaved in response. So they came up with a soccer experiment!

Here you can see exactly how they do this with a basic reward system. This type of experiment has been performed among several mammals to evaluate the same things: critical thinking and behavior. In this case they provide a pseudo bee to show other bees how to obtain the reward. You can see that the bees watch, experience, and learn from that bee and are capable of figuring out the reward system.

On top of this, they are able to teach other bees what they learn! This isn’t too surprising if you consider their waggle dance, a form of communication honey bees have to tell them where a new source of food is in relation to the sun. The excitement over this is really about being able to teach an unknown method to a bee, and watching those bees teach it to other bees, AND THEN seeing bees innovate better ways to obtain the reward.

Bees have been facing a rough time for a while now, so every bit of good news is exciting for these guys. If you’re interested in helping bees, the EPA has plenty of information on how the public can help. Check it out and help a bee today! 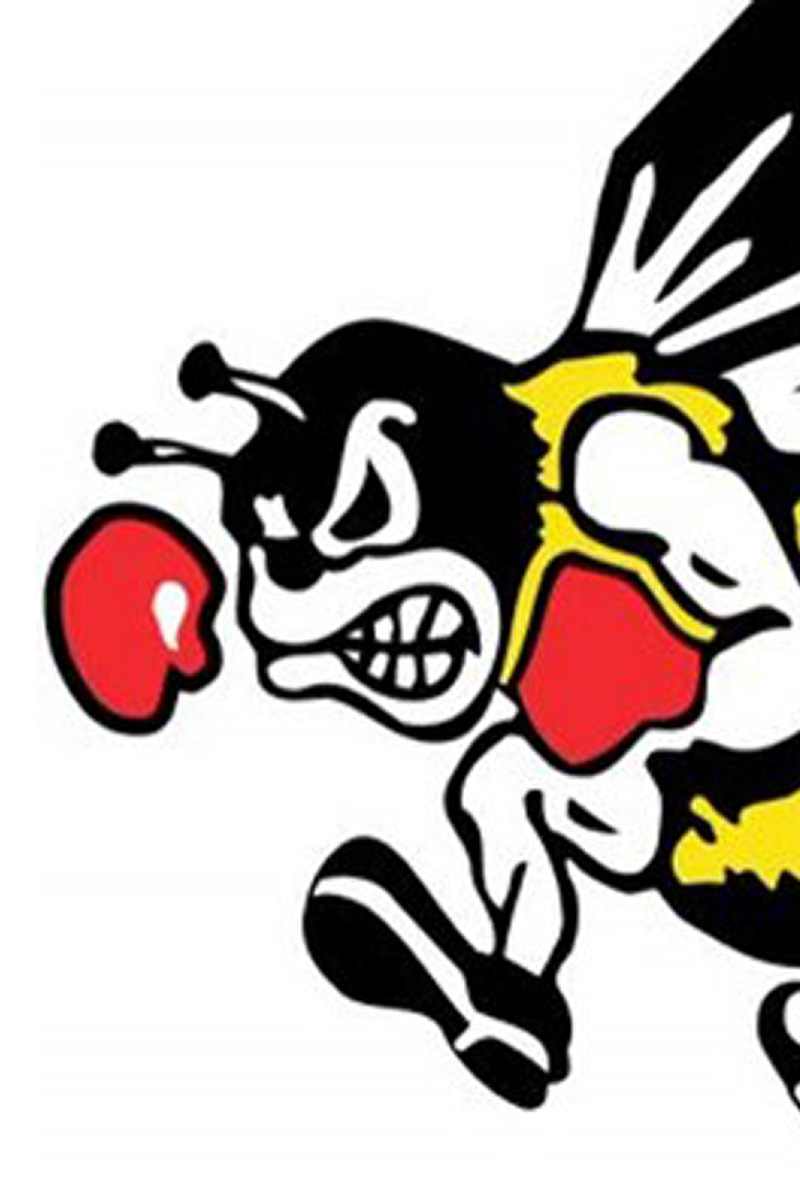 A quote famously delivered by Muhammad Ali describing the ideal fighting style might be being taken a little too seriously in the animal kingdom. In Australia, Dawson bees are not only fighting, but actually exterminating their own kind. What are these bees fighting over, you ask? The same thing men have been fighting over for centuries…the affections of a woman.

Yes, these bees actually fight and die for the attentions of particular lady bees. The worst of it is, sometimes they get so caught up in their whole West Side Story act, that they actually end up accidentally killing the female that they were initially fighting over. What a buzz kill. Get it?! Buzz kill?! Okay, I digress.

Apparently, this particular species are known as “burrowing” bees. This means that they spend the majority of the year hidden away in nests that they have built deep into the soil of the Australian outback. But, once a year the mood strikes and they venture out of their burrows to seek a mate, their true ladylove.

Not wanting to be late to the party, the male bees actually come out of the burrows earlier than the females. The smaller males peruse around the local flower patches, gazing longingly at the burrow entrances where the bigger bees hang out. By hang out, I mean stalk. Within seconds of the female bees emergence from the safety of their burrows, the majority of the male population have already killed one another and those remaining have mated with 90% of the females.

Imagine being that female bee. You’ve had a nice year long slumber and when you finally surface, you’re met by the sight of hundreds of dead suitors and one crazy-eyed bee demanding to “bee” your one and only (last bee joke, I swear).

Watch a video of the bees during battle:

According to scientists, Dawson bees are one of the only species in the world that fight and kill their own kind in combat situations. And get this: because the majority of the male bees are killed during these scuffles, the female bees simply carry on, unaffected, in a testosterone-free community, raising the next generation of Dawson’s. Power to the lady bees! Sounds like chivalry really could “bee” dead for Dawson bees.

(Sorry, I truly could not resist)