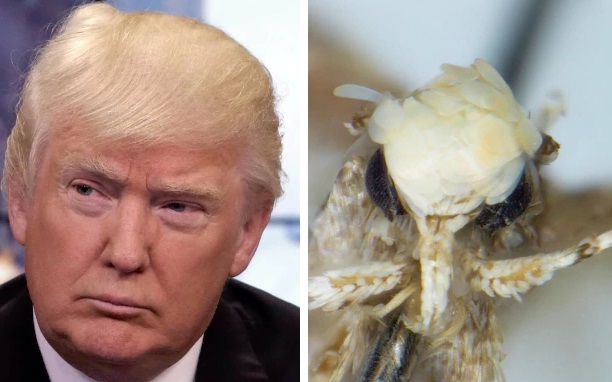 No, the title isn’t misspelled. There was a recent discovery of a moth which has been named the Neopalpa donaldtrumpi. Vazrick Nazari, a biologist and researcher from Ottawa, Canada, is the one who discovered this moth which seems to share Donald Trump’s signature hairstyle. The real reason why he named the moth after Donald Trump can be read from the article he wrote:

The new species is named in honor of Donald J. Trump, to be installed as the 45th President of the United States on January 20, 2017. The reason for this choice of name is to bring wider public attention to the need to continue protecting fragile habitats in the US that still contain many undescribed species. The specific epithet is selected because of the resemblance of the scales on the frons (head) of the moth to Mr. Trump’s hairstyle.

Wall Street Journal compiled this about the moth:

This isn’t the first time Donald Trump has honored a new species with his name. Not too long ago a species of caterpillar was discovered, and can be observed as Donald’s hair in motion:

There is now a bug that wears the same hair as Donald Trump, and a bug that simply is Donald Trump’s hair. Though Trump isn’t the first president to honor a newly discovered species. Barack Obama was the inspiration for a lichen fungus discovered in 2007. The fungus was officially published and named in 2009 as Caloplaca obamae, due to Obama’s “…support of science and scientific education.” Before that, George W. Bush, Dick Cheney, and Donald Rumsfeld were also honored with the discovery of several different Agathidium beetles. The names of those beetles are A. bushi, A. cheneyi and A. rumsfeldi. This type of beetle is known for it’s mold-diet, but was strictly named after these politicians as homage.

Know of any other bugs or species named in honor of presidents and famous people? Leave a comment about what you think! 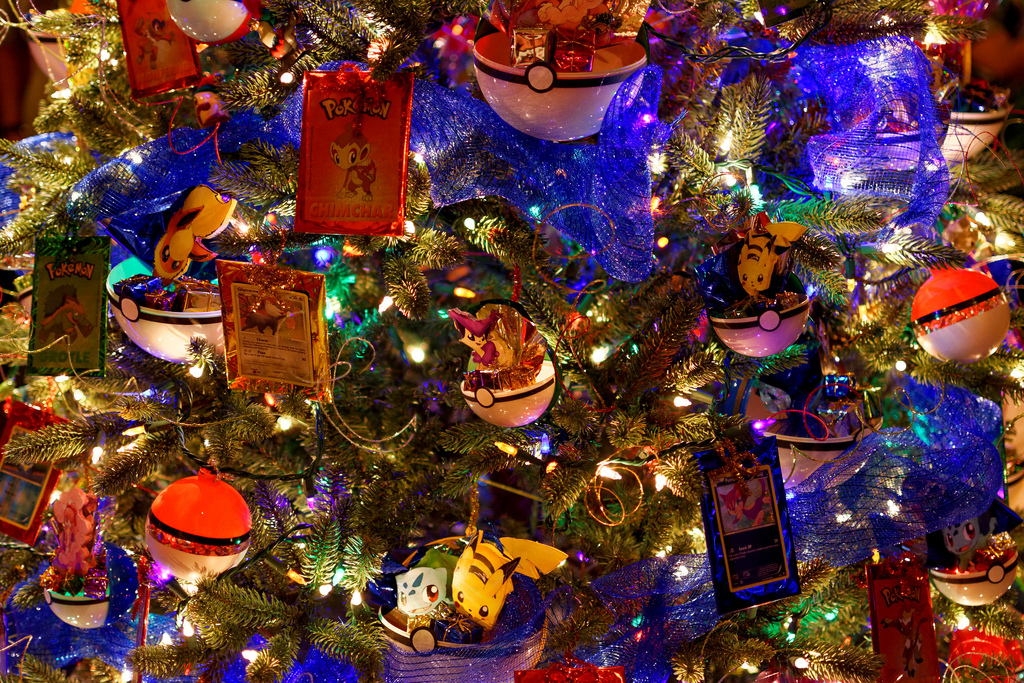 This article is provided by: Go-Forth Pest and Lawn

Pokemon Go blew up with it’s release in July, but has since died down quite a bit. Despite the hype quieting down, Niantic hasn’t! You may have heard of a few recent updates and events happening starting around October. Well, Christmas is around the corner and there has been no exceptions made for this holiday weekend! These are the two loading screens that replaced the standard Gyarados hazard intro when starting up Pokemon Go. For the first time in October, Niantic launched an event for Halloween, which did much more than update the loading screen. For Halloween we witnessed standard pokemon spawns swapped out for special event pokemon. Rather than encountering rattata or pidgey, you would see gastly, cubone, meowth, and drowzee! The rate of spawns increased, the distance for walking pokemon eggs significantly decreased, and XP and Candy was doubled in every instance you could receive it.

They did the same thing with minor differences for Thanksgiving, but without a cool new loading screen. But we’re here to talk about the current event: Christmas! As indicated by the image on the left, Niantic is currently doing a Christmas Pokemon Go event. The most notable part? Santachus: Despite the recent news of 2nd Generation baby pokemon, pichu is not included in this exclusive santachu pokemon. For the entire event, pikachus in santa hats have replaced your standard pikachu spawn, and when they evolve into raichu they keep the hat! These are exclusive to the holiday event, so while it’s going on be sure to look out for these Christmas cuties!

Rumor has it that there will be more to come for the Christmas event, which you can thank dataminers for discovering. 6 Presents have been found, unused, presumed to be used for Christmas Eve, Day, or both. There has been no official announcement from Niantic about a Christmas event, so we will just have to sit and wait patiently to see what Santachu brings us for Christmas. 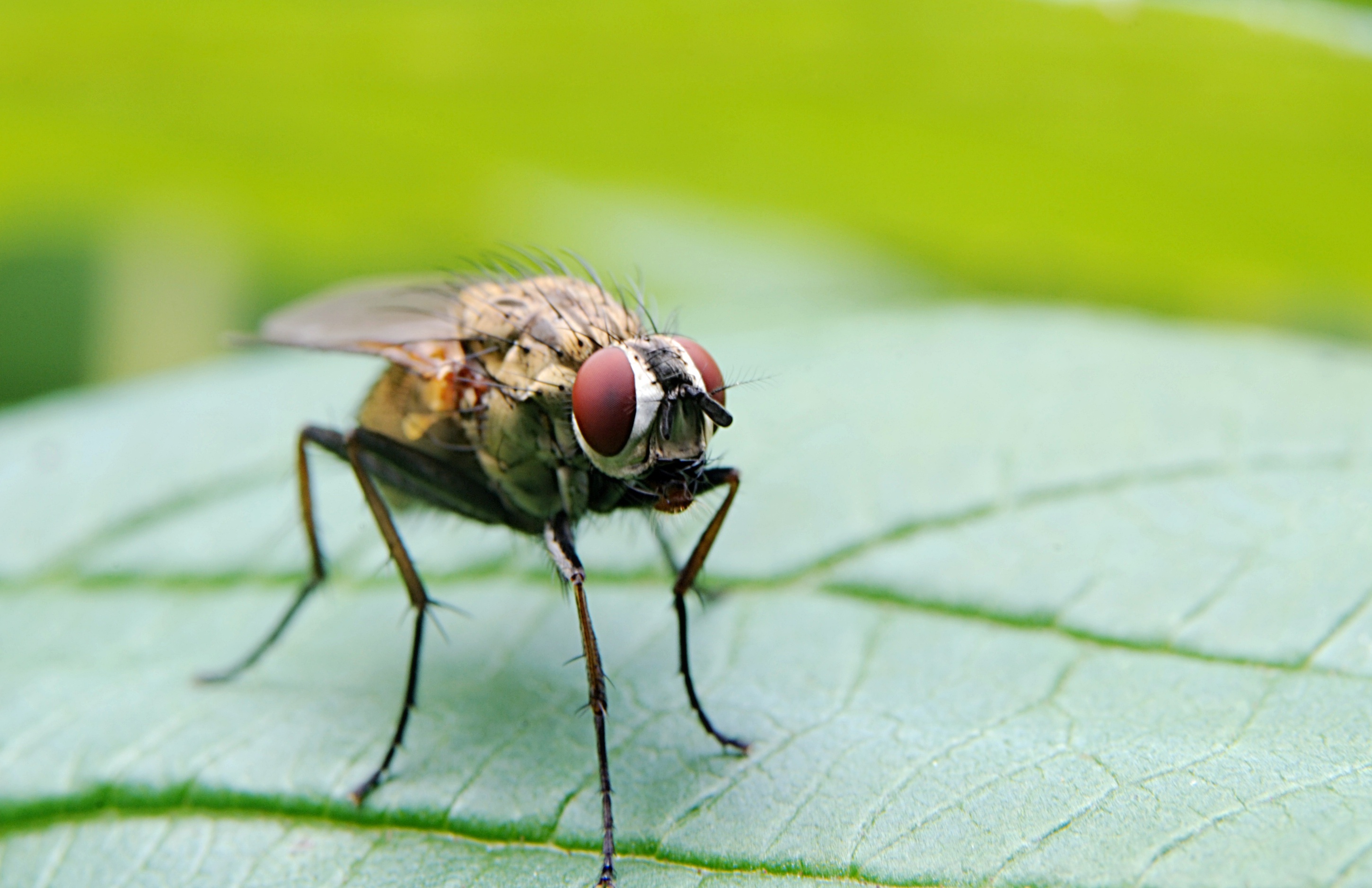 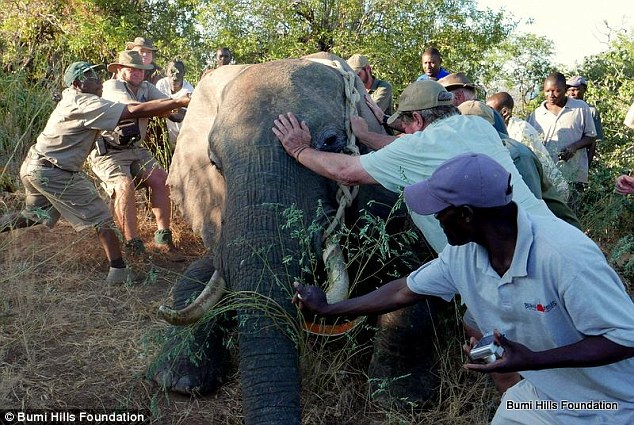 If you haven’t heard yet, there’s a Bull Elephant named Ben who is taking people’s hearts by storm. They say that elephants are one of the smartest animals among mammals, and Ben’s story shows to prove that point. These are pictures of Ben as he showed up at Bumi Hills Safari Lodge in Kariba, Zimbabwe.  Ben approached with a Limp, indicating to the staff that there was something not quite right with the Bull Elephant. The vet of the lodge wasn’t currently in, so Ben patiently waited grazing on grass and drinking water.

The lodge called for a vet that had to be jetted in, which took a total of 6 hours. Once he arrived the tranquilized Ben and were able to properly assess what was going on with him. The photo above is Ben’s ear, showing that the he had taken on gunfire from poachers. The vet found a bullet in Ben’s shoulder, which is what had been causing his limp. With the team aiding the vet, they successfully removed the bullet and helped Ben get back on his feet. The images of the bullet’s removal are a bit graphic, so if you’re interested in viewing more pictures of Ben’s surgery, you can see them here. Above is Ben after everything was said and done. They released him once he had stabilized from the bullet’s removal, but also gave him a tracking device so that they could monitor him. This way if anything seems to be wrong with Ben, the lodge can jump into action and help Ben as soon as possible.

If you want to help, the lodge is currently asking for donations to help cover costs for monitoring and tending to Ben. You can donate here at #HelpBen