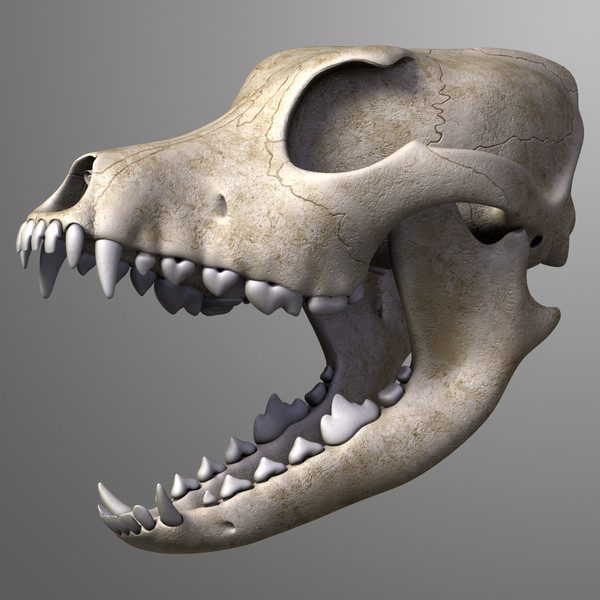 A group of Siberian diamond miners were “mining” their own business this past week, doing their diamond mining thing, providing the jewelry counters of the world with dazzling dinero, when they stumbled upon…

**Disclaimer– Don’t click below if you’re currently: driving a car, drinking coffee, performing surgery, helping an old lady across the street, or holding a child…** No, it’s not a demon dog that has crawled up from the Underworld to bring about the end of days. Actually, no one quite knows what it is. Scientists are currently studying the specimen, which was found near the town of Udachny, in hopes of uncovering clues that point to the species of origin. Personally, I like to imagine a group of very important looking experts (all with far too many credentials for one person) standing around looking like this: For now, the miners are speculating that it is some sort of unidentified dinosaur, other townspeople are considering it a negative omen. The latter is even more ironic considering the name of the town in which it was found, literally translates into “lucky.”

What we do know is that some naysayers are claiming that it is simply a wolverine, sable, or marten (which are common in the area) that was mutated by being trapped in sediment for such a long period of time.

The fact that the creature is so well-preserved is because Siberia is freezing, literally. The temperatures are currently at a staggering -34 degrees Fahrenheit. Whatever it is, has also been there a while; the sand that the animal was found in dates back as far as 252 million years ago.

Get this, until an official conclusion can be made you don’t need to go to a secret government lab to view the demon dog. No, you just need to take a peek inside one local’s freezer. We aren’t kidding.

But, I’ll let you in on a little secret. You know, because we’re friends. I have actually found a photo of the creature from when it was alive. Dun dun dunnnnnnn!

Only click if you’re totally okay with shedding your identity and entering witness protection from this day forward: You caught me. It’s just a photo of the winner of the World’s Ugliest Dog competition.