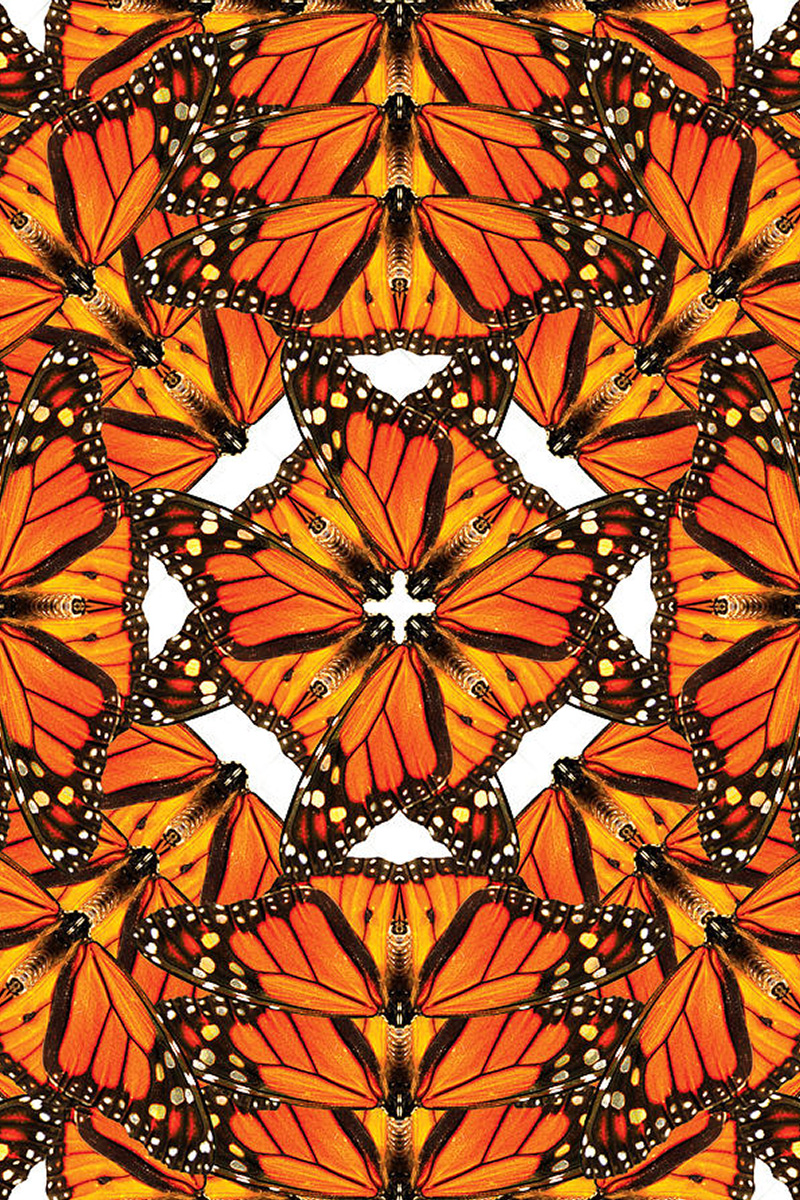 Imagine you’re feeling ill. You feverishly drag yourself to the doctor’s office and find yourself sitting atop a sterile table awaiting the arrival of the physician. The door opens and in flies a monarch butterfly, carrying a thermometer, waiting for you open wide and say, “Aaaaahhh.”

However, recent scientific developments have suggested that monarch butterflies are exhibiting behaviors that model the same goal as our medical professionals. They are using medicinal means to protect and heal their young.

What they can do, he found, is make a decision to lay their eggs on species of milkweed (the only plant monarch larvae eat) that has medicinal qualities as opposed to other species that do not display those same characteristics.

Monarch butterflies are often afflicted with a disease called ophryocystis elektroscirrha (don’t even try). This disease, that is essentially a parasite, infects the butterflies and greatly reduces their lifespans, hinders their ability to fly, and often kills them before they reach adulthood. This naturally occurring insect control has devastating impacts on butterfly populations.

De Roode found that some species of milkweed contained properties that naturally defend against these symptoms. He also found that mothers chose to lay their eggs on the medicinal milkweed sixty eight percent of the time. The spawn of these butterflies were studied as they grew on a diet of the milkweed. De Roode found that the offspring of these mothers lived longer and were considered “less sick” than the offspring that had been laid on the other grouping. Essentially, the mother butterflies were seeking out plants that administered the healing traits and protected their future young.

“The discovery that these animals can also use medication opens up completely new avenues, and I think that maybe one day, we will be treating human diseases with drugs that were first discovered by butterflies, and I think that is an amazing opportunity worth pursuing.”

Watch his TED talk on his experiments with monarch butterflies: HERE.