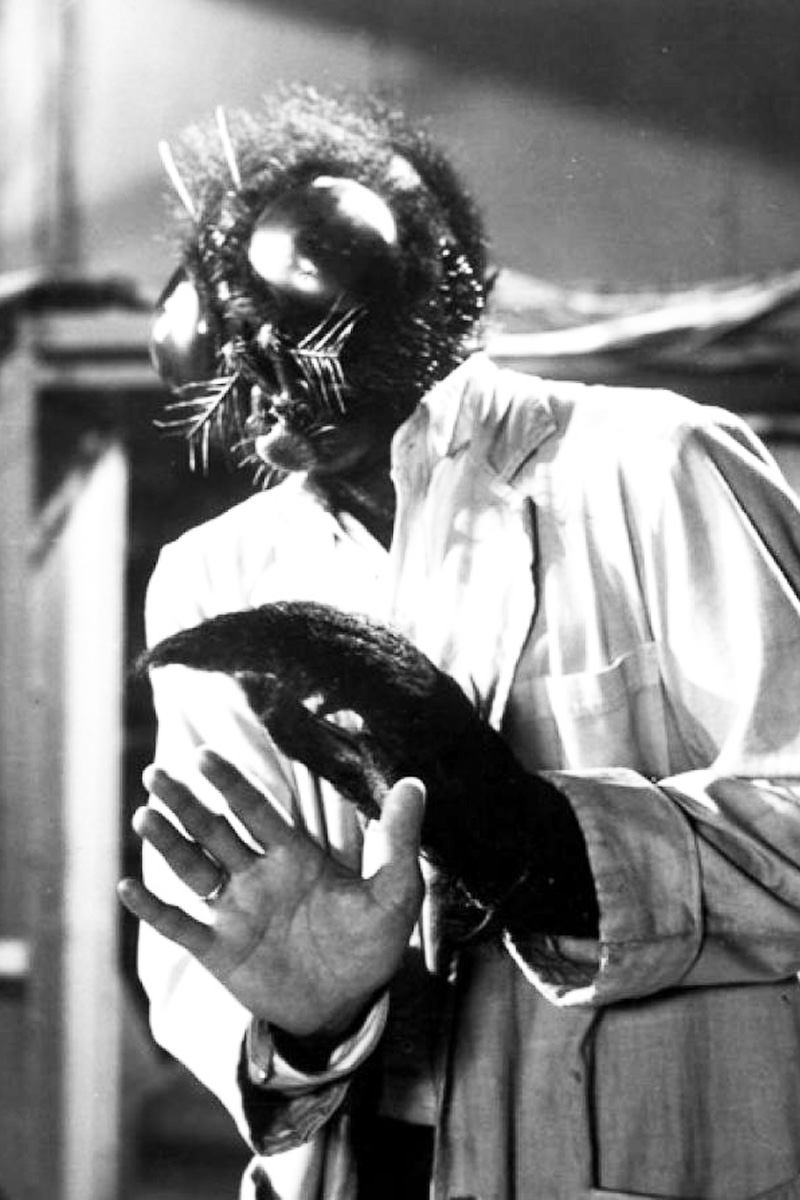 She and her team have been working diligently at the University of Hawaii at Manoa to find a solution for the pests that continue to lay waste to local agriculture.

To do so, they have isolated a gene in vinegar flies that controls the insects ability to achieve a waterproof coating. According to their findings, once they isolated and removed this gene, which they have nicknamed “spidey,” the flies suffered several repercussions:

1.Their lifespans were shortened by nearly 50%

2.They lost a significant amount of their waxy coating

3.The majority ended up getting stuck to surfaces from which they could not detach

In a sense, they become their very own flytrap. Woah, science! This inability to control their adhesive qualities led to the naming of the gene:

“This last feature was reminiscent of the comic book character Spider-Man, which is why we named the gene spidey,” explained Yew (Aka. Remember when Peter Parker hadn’t quite figured out that whole web thing?)

Unable to move among their food source, it is theorized that the pests will die out before they can cause significant damage to crops, creating an entire new genre of pest control. Yew and her team hope to isolate the gene in Oriental, Mediterranean and melon fruit flies in the future, since these are the species that are most prominent in the area.

It is Yew’s hope that if her future research proves successful, a variation of this practice could be used to control disease carrying bugs, like mosquitoes.

But…she also says that it would take at least four more years of government funding and research before any of this can be used in a practical application.