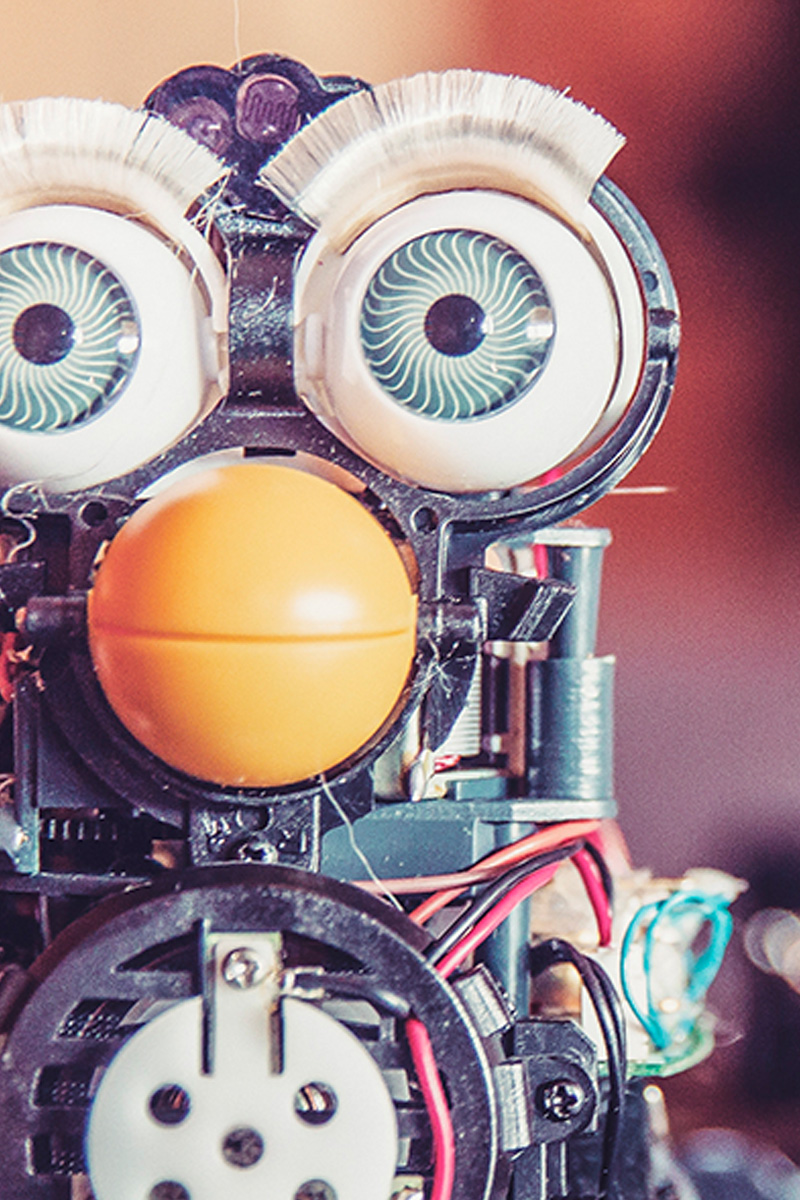 Bugs outnumber people 200 million to one. Human beings, known for our impeccable decision making skills and innate ability to ALWAYS know when to leave well enough alone, naturally ended up posing the age-old question: how can we make this worse? By turning insects into weapons, that’s how. Here’s a short list of some shining moments in history that mankind really and truly outdid itself:

Six Times People Attempted To Use Insects As Weapons:

1. The Age of the Neanderthal:

Researchers have discovered crude drawings of early humans using beehives as primitive weapons. Apparently, if Caveman A was having a spat with Caveman B over the local Cavewoman for instance, it wasn’t unusual for one of the squabbling parties to wake up with a nest of angry bees soaring right into their rock shelter. The nest would then explode and its inhabitant would be trapped. I, personally, like to imagine it as the dawn of time’s version of high stakes ding dong ditch.

As if there wasn’t enough shadiness and betrayal happening during this time period (Caesar, I’m looking at you), should you scorn your neighbor, you might have found yourself on the receiving end of a basket full of, wait for it…. venomous spiders and scorpions! I mean, Edible Arrangements who?

During a time when the world was literally a revolving ball of chaos, the Japanese decided that they wanted to take it a step farther and engineered plague infected fleas. Yes, you read that correctly. Plague. Infected. Fleas. They sprayed the fleas into the masses of their Chinese enemies using a fleet of low-flying aircraft. It is estimated that roughly 440,000 Chinese died from disease as a result of this attack. To put it mildly, that was totally uncool guys.

Not wanting to be left out of the party, the United States “allegedly” made plans to build a facility that would “allegedly” have the capacity to produce nearly 100 million yellow fever infected mosquitoes per month. These mosquitoes “may or may not” have been intended to be released amongst the United States very good friends at the time, the Soviet Union. “Allegedly,” of course.

Even though we just mentioned the United States and what they could have been up to with those mosquitoes, another project was also taking place whose name alone makes it impossible not to mention. Ladies and gentleman, in 1954 the taxpayers of the United States unknowingly funded “Operation Big Itch” (Pause for laughter). Operation Big Itch, also known as “The Big Itch,” (also known as completely ridiculous) involved testing munitions loaded with fleas. Not surprisingly, the entire project came to an untimely end when the fleas aboard an aircraft escaped and wreaked havoc on the entire crew. Close, but no cigar.

While you currently have no need to live in fear of heat seeking bees or other fun pests descending upon your home unannounced, there are still scientists studying the potentials of entomological (that means bug) warfare. In recent years, there has been a large push in the research and development of robotic insects to be used in high risk combat situations deemed unsafe for human soldiers.

Either way, you can rest assured in knowing that as time continues, scientists are working tirelessly to come up with new and creative uses for our pal, the pest.

I mean honestly, what could possibly go wrong?