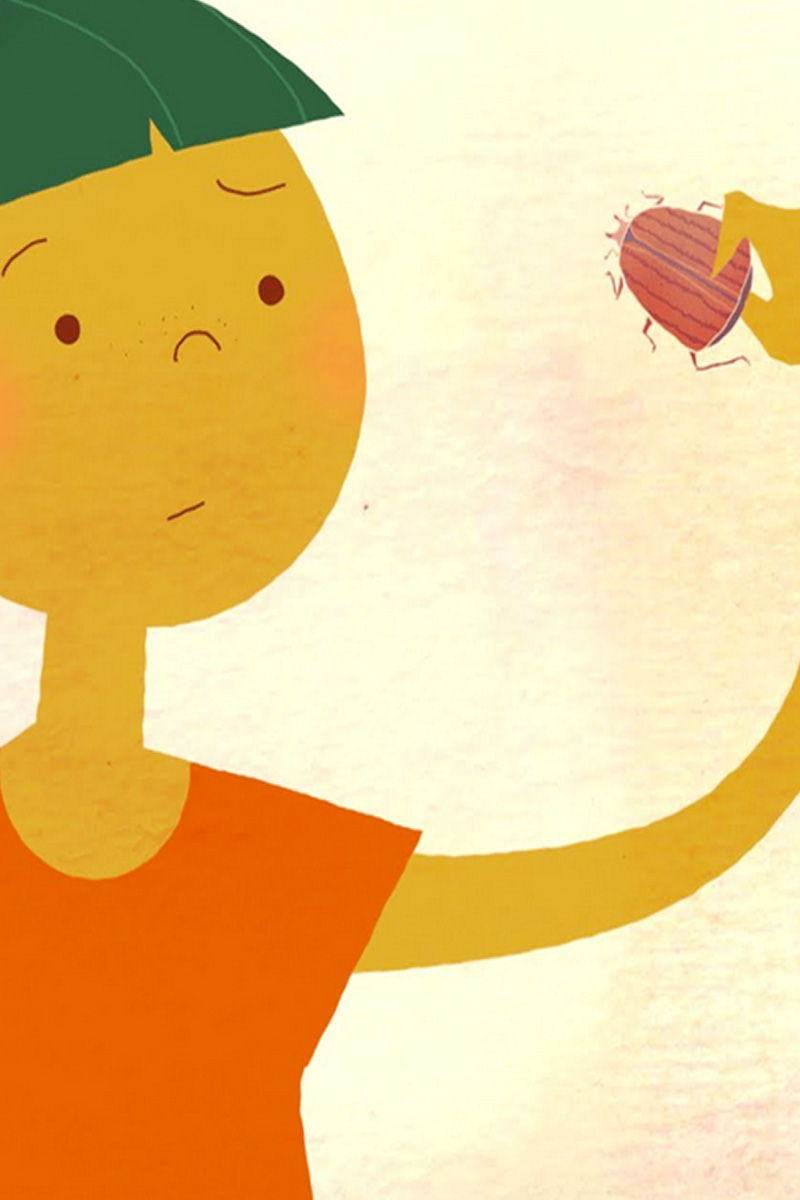 “Every year, you will eat seven to eight bugs while you’re sleeping.”

I’m sure you’ve heard this before. But, before duct taping your mouth shut becomes part of your nightly routine, know that this statement is completely false.

As gag reflex inducing as it may sound, scientists are arguing that adding insects to your diet might actually be incredibly beneficial to your health and to the environment as a whole. In reality, about eighty percent of the world’s population eat insects in their everyday lives. In many countries, such as China, certain insects are actually considered a delicacy.

Scientist Marcel Dicke is arguing that not only is it a good idea, it is imperative that we add insects to our diet. According to his research, the typical human being already consumes around 500 grams of bug per year, whether they know it or not. She also argues that as the population continues to grow, it only makes sense that we would begin to consume a food source that is readily available and abundant.

His argument breaks down as follows:

2. Eating meat puts our health at risk because some of our meat sources, like pigs, are so much like us that they can transmit diseases. Not only transmit but “proliferate [viruses], and because of their kind of reproduction, they can combine and produce a new virus” that could make masses of humans ill.

3. The livestock market is incredibly wasteful. Dicke argues that it takes ten kilograms of food to produce one kilogram of beef. Why not simply add insects, which are rich in protein as well, to our diet and yield nine kilograms of insect meat with little to no waste?

4. Raising and eating insects will reduce negative impacts on the environment that livestock produce. These include things like greenhouse gases that are produced from livestock manure.

5. Insects are incredibly healthy containing significantly less calories and far more proteins and vitamins than foods we are typically eating day to day.

In his opinion, Western countries are slow to jump on the bug train simply due to a challenge in mindset. Most Westerners view bugs as a gross nuisance rather than an enticing food source. It is his hope that in the future, Western countries will follow the lead of countries like Laos, China, and even the Netherlands whose citizens regularly consume bugs in their daily diets. And I’m assuming that they enjoy them?

What do you think? Should we make a reservation for you at the bug buffet?

Watch Marcel Dicke’s TED talk on about why he thinks we should add bugs to our diet: